[Medius.Re] developed by Medius is the best money the potato industry has ever spent.

They say that necessity is the mother of invention. When Medius Ag co-founder Brad Halladay joined the agricultural industry in 2006, he came from an education and background in engineering and software automation. While learning about the nuances of chipping potatoes and following his personal motto of “see a problem, solve a problem,” he was also making notes on how to improve supply chain data management for perishable commodities. Those notes laid the foundation for what is now known as Medius Ag’s Supply Chain Management tool, or SCM. The tool was implemented in his daily work with E.K. Bare & Sons, a chipping potato brokerage firm where he is part owner. The company is a fourth-generation family business based in the heart of Amish country in Lancaster County, Pennsylvania. 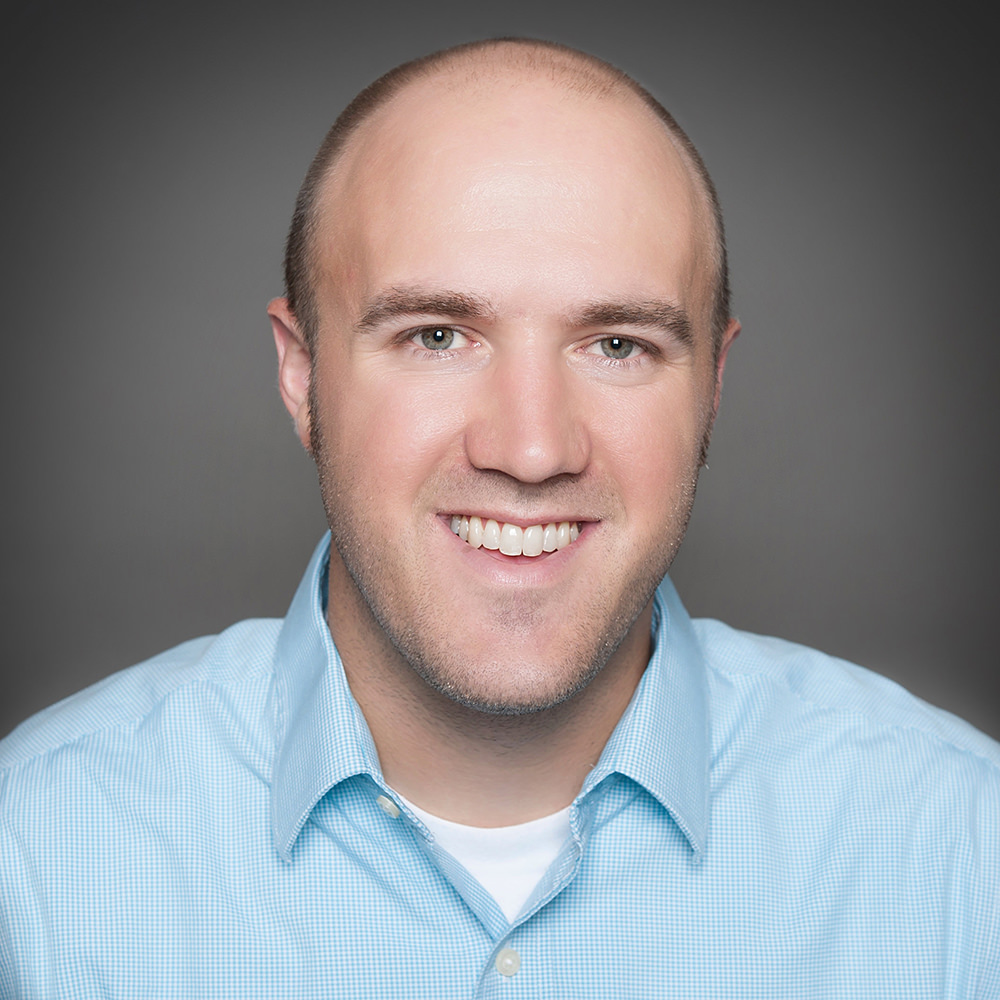 When the SCM had proved its value internally, Brad created Medius Ag — a software company specifically built to address the unique challenges of agricultural data management. It was through his frequent interactions with potato growers and processors that he identified the need for a data hub that would more effectively and efficiently enable researchers to track, manage and share emerging potato variety data in a standardized format with anyone in the potato industry at any time. After a few generations of development, this platform for collaboration is what ultimately became Medius.Re — Medius Ag’s second product offering — that has revolutionized the way in which the potato industry selects emerging varieties for continued testing.

When speaking about the mission of the company, Brad explains:

Medius is the latin word for ‘middle’ or ‘between’. We view our software solutions as the connection between the user and their data. We are opposed to software that looks like glorified database dumps, we find those useless. At Medius we believe in making data creation and management as simple and useful as possible. We spent years using and developing tools that are simple and intuitive to use.

It is in the ad hoc world of public agricultural research where the significant benefits of Medius.Re are most obviously seen. Potatoes are grown commercially from Florida to Alaska and more than 30 states in between. Not surprisingly, this translates to multiple different growing regions and over a dozen public university breeding programs that support the industry in its ongoing quest for improved varieties. With the many different end uses for potatoes worldwide, the possible combinations of regions and varieties are nearly limitless. As of this writing, more than 52,000 potato variety records dating back to 1998 and encompassing more than 3,000,000 data points are being managed with Medius.Re.

Although Medius.Re was originally built with the potato industry and its extensive nationwide public breeding system in mind, the beauty of the platform is that it can be adapted to any agricultural commodity to make research more efficient. When implemented, users of the software can expect to see benefits wherever there are collaborations on or transfers of large agricultural data sets — either in public or proprietary applications — including a significant reduction of wasted time and financial resources in the management of that data.

For what it’s worth, the agricultural industry is not the only one that would benefit from more efficient data management. Last year, IDC Data Preparation published “State of Data Science and Analytics,” a research report commissioned by data firm Alteryx (available for download). Some of the takeaways from the report are striking. For example, searching for and preparing data collectively constitute 48% of an average data worker’s week. Even more striking is that the survey found that respondents indicated that 44% of their week was “unsuccessful time” and that searching for and preparing data were the top two time-wasting activities of data workers.

In addition to less time spent searching for and preparing data, users of Medius Ag’s software offerings can also expect to see more accuracy in their data which will boost confidence in decision making, among other improvements. Back to the IDC report, it found that “88% of data workers, approximately 47M people worldwide, use spreadsheets for data activities.” But alarmingly, it also found that the “most frequently used methods of getting data into spreadsheets lack control and governance, which can lead to data compliance and trust issues.”

The concern about data accuracy is reinforced by the 2016 Global CEO Outlook conducted by Forbes Insights and KPMG that found that “84% of CEOs are concerned about the quality of the data they’re basing their decisions on.” In 2018’s ”The Data Differentiator: How Improving Data Quality Improves Business,” a subsequent report by Forbes Insights and Pitney Bowes, the point on data accuracy is driven home:

The challenges posed by improving data quality can be daunting and obscure the benefits and possibilities that good-quality data enables, but the costs of doing nothing are high. Gartner [gartner.com] measures the average financial impact of poor data on businesses at $9.7 million per year. These costs, however, are not solely financial; businesses can see loss of reputation, missed opportunities and higher-risk decision making as a result of low confidence in data.

One of the many places where agriculture is unique is that specs can’t be simply changed with a new tweak in design or the turn of a knob. It takes years of evaluation of a variety in the supply chain to determine its strengths and weaknesses. This evaluation process is compounded by changes in growing conditions and environmental stresses that vary from year to year, making replication challenging if not impossible. Ultimately the information and data that is gleaned across crop years help the breeding process that seeks to combine the beneficial traits of a given variety with that of another while also eliminating the expression of the varieties’ shortcomings. For many agricultural commodities, the development of a new variety takes 15-20 years and significant financial resources. A recent example comes from Washington State University, which provides a very informative overview of the 22-year process took for the new Cosmic Crisp apple that arrived in stores last fall. With this kind of significant investment in both time and money, plant breeding is not an investment to be taken lightly. Medius Ag agrees and that’s why Brad and his team strive to provide their agricultural partners with the best tools to make the best decisions in the most cost-effective way possible.